Beetles can be found all over the world in many different habitats. They like to live in dark, moist places such as under rocks, leaves, or logs.

While beetles can be found all year long in Florida, their peak season is April through June. Beetles are mostly a nuisance pest but they can contaminate food. 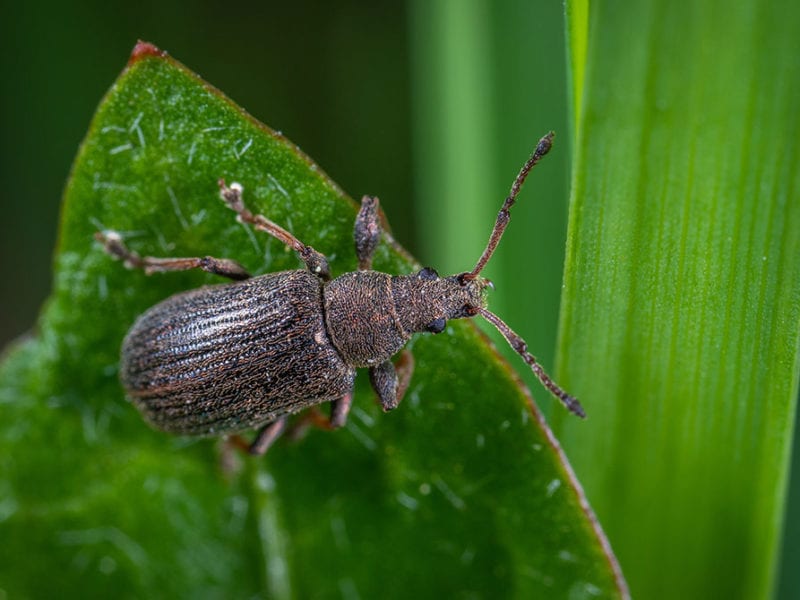 What Is a Beetle?

Beetles are some of the most common insects, making up a larger insect group called the Coleoptera. Some of the common biological characteristics of beetles include:

The lifespan of beetles varies by species. One of the most common types of beetles in the Southern regions, the Red Flour beetle, will live as an adult for one year.

Beetles typically do not carry any known pathogens. However, they can contaminate food and damage items inside of homes or businesses. Beetles do not sting or bite and are more known for being a nuisance pest. They can wreck things like books. furniture, flowers, and perishable food items like dry seasonings or pasta. 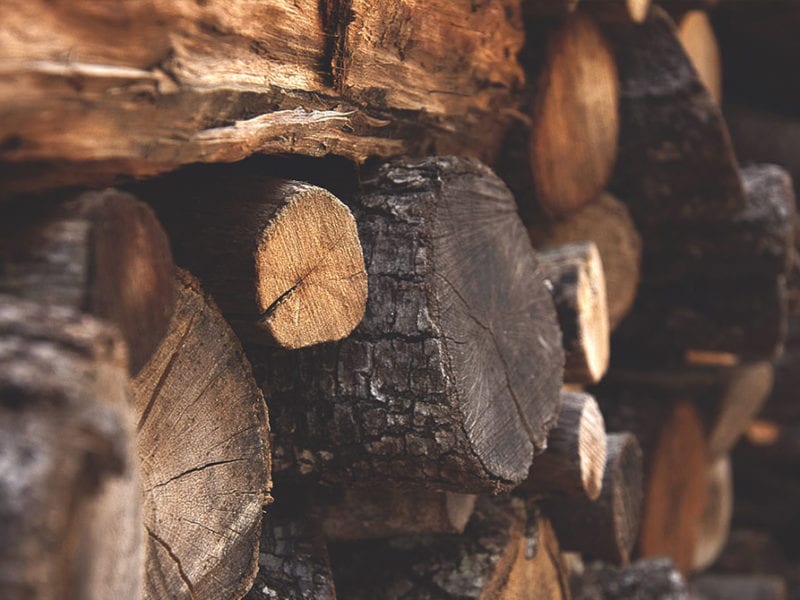 Where Are They Commonly Found?

Beetles can be found all over the world in many different habitats. They like to live in dark, moist places such as under rocks, leaves, or logs. They also can be commonly found in gardens, fields, and near ponds or lakes. Like other insects, they are drawn by food sources and can infest an area quickly when resources are available to them.

There are a few things you can do to prevent beetle infestations in your home or business. If you notice any items that appear to have been infested, be sure to dispose of it. Keeping areas clean, especially in kitchens will also help prevent these pests. Wiping down surfaces, cleaning up food debris, and cleaning cabinets are also great preventative measures.